END_OF_DOCUMENT_TOKEN_TO_BE_REPLACED

Of the emergence of the Kohte 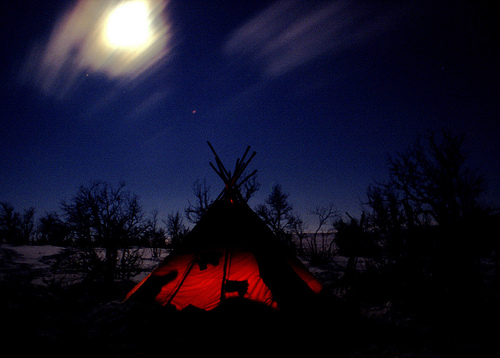 In the twenties of the past century is the time, in which the scouts, walking birds and free crowd in Germany a foothold further gain, in different federations unite and develop. Eberhard Koebel (Tusk) and Erich monk (Schnauz) undertake 1928 and 1929 trips after Lappland in the years. There they learn the samisch Kota. A tent that the seeds in Lappland use, in order to pull in the short summer with their cattle on the pastures. Tusk and Schnauz are so much enthusiastic by the Kotas that they bring the idea also to Germany and at one for its purposes suitable variant experiment. „We need to make a Kohte, thereby we therein fires can ", say Tusk to Theo Hohenadel (Gari) and give it the order a fold upable to develop transportable frame system. The original of the seeds consists of an extensive wooden frame, with good reason special and bulky construction units. Who pays with a herd by Lappland pulls, far does not need to think over the transport of the heavy material. For the scouts it is however important to travel with as light a luggage as possible. The first Kohte consists of only one tarpaulin with a triangular material as entrance. After many experiments with the framework, develops quite fast the idea of one Kohtenkreuzes and four bars, whatever carry the cross and thus the Kohte. You find a detailed article over working Eberhard Koebel under http://schriftleitung.org

Hitting a corner pool of broadcasting corporations Holler writes in its preface to "the life on the walking ways of the herd of annuitant" from Eberhard Köbel alias tusk the following sentences over the emergence of our current Kohte:

"Since this Lapplandaufenthalt (1927) tusk the idea had to after-design the lappische Nomadenkohte for the use of the youth movement. The legend means that it included itself in addition in Stuttgart in its studio "gorm" three days and nights. Out tusks the new tent form of the "Kohte" developed considerations, which were manufactured in series starting from 1931 at the company tadep in Berlin. The "Kohte" consists of four black Kohtenstücken, which become strained together-attached, at the ground fastened with Häringen and to the Kohtenkreuz with two bars. An opening above is for the departure of the smoke, so that inside, and that is the actual innovation, a fire be made can. On the construction of the Kohte was in Stuttgart Theo high aristocracy (gari) and in Berlin Ernst Voos takes part. The main problem had to replace the being certain bar construction ("Etnorise") the lappischen Kohte by a clamping construction with which the tent is fastened to the ground and put up by means of two bars, which pull it upward on the Kohtenkreuz (and/or press) stabilize and in this position. A first "Schaukohte" (from white material) was developed at Whitsuntide 1928 on the camp on the Kollenburg in the Spessart. It had been manufactured by Lene Ruckwied, the Stuttgart domestic of the family Koebel, after plans by tusk on the domestic sewing machine. A trip-suited Kohte developed only in Berlin. The first Kohten developed the dj.1.11 at Easter 1931 with the Sühnelager at the wedding lake in Austria. The extension of the Kohte including 12 square tent tarpaulins to the "Jurte" followed soon thereafter. In the ice-breakers Nr.2/May 1934 is contained a photo, which shows a Jurte, which in July 1933 on the east slope camp of the dj.1.11 on the North Sea island Langeoog. From Berlin the Kohte found rapidly enormous spreading not only in the dj.1.11, but e.g. also with the "red scouts" in the worker haven association spruce in Berlin and after 1933 with the German young people and the young girls in Hitler Youth and BDM, where in the initial years often bündische youth leaders and woman youth leaders were active. Kohten supplied in the thirties the bündische Günther Wolff publishing house to Plauen. From there Hans Scholl from Ulm for the Pfingstfahrt 1936 its dj.1.11-Gruppe e.g. referred a new Kohte, after the old Kohte was burned with the Osterlager. Against the use of Kohten and Jurten however by the HJ-guidance with prohibition measures one proceeded later. The use of these tents was considered as "gegenvölkisch" and "kulturbolschewistisch". In a multiplicity of processes of the special court Duesseldorf because of forbidden bündischer activities, among other things against Klaus Zwiauer, Hans Scholl and Willi GRaf 1937/38, staying overnight in a Kohte served the forbidden bündischen youth as evidence for the punishable continuation"

(Source: Life on the walking ways of the herd of annuitant, Eberhard Koebel, with friendly permission Verlag der Jugendbewegung ) 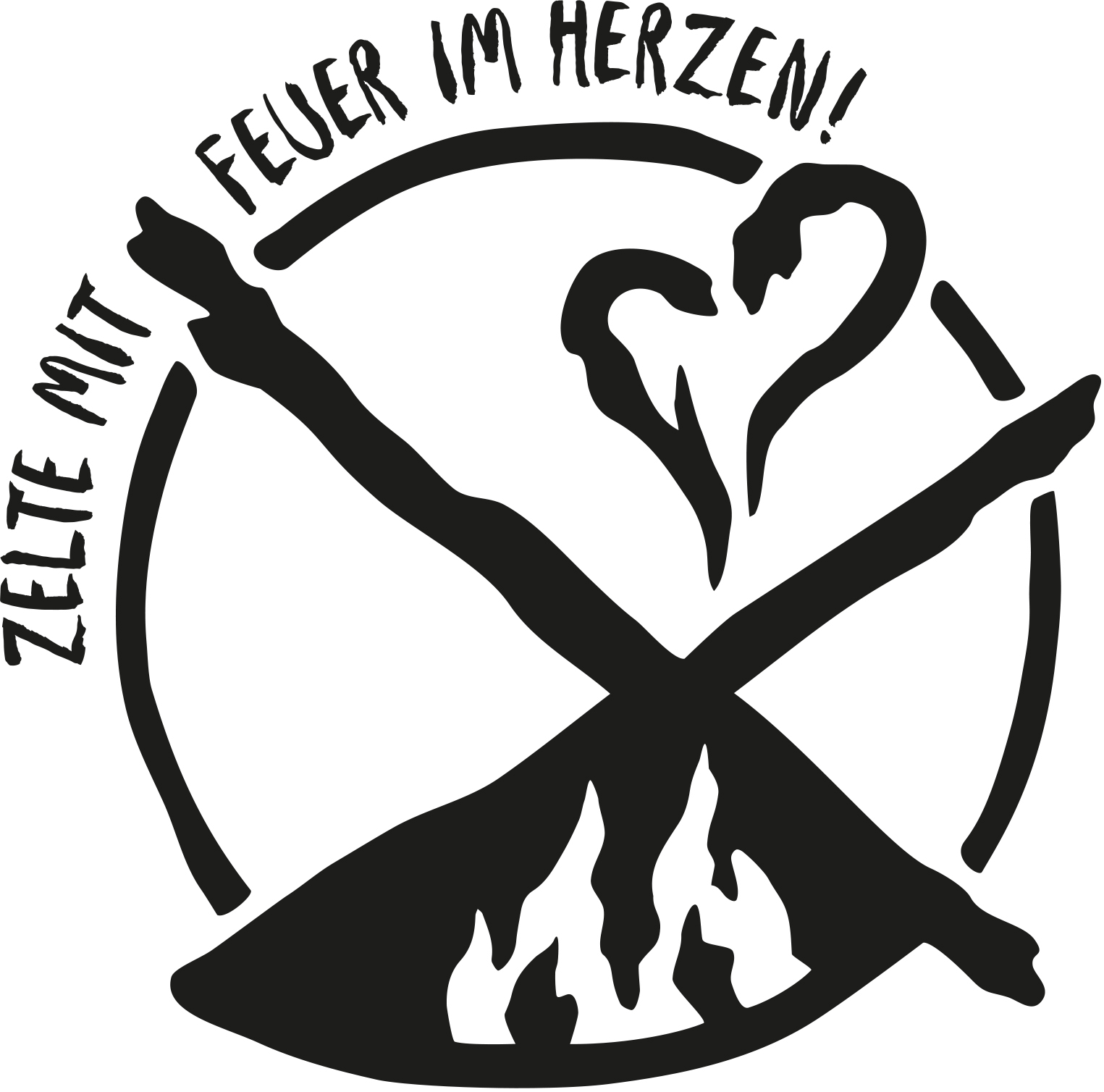 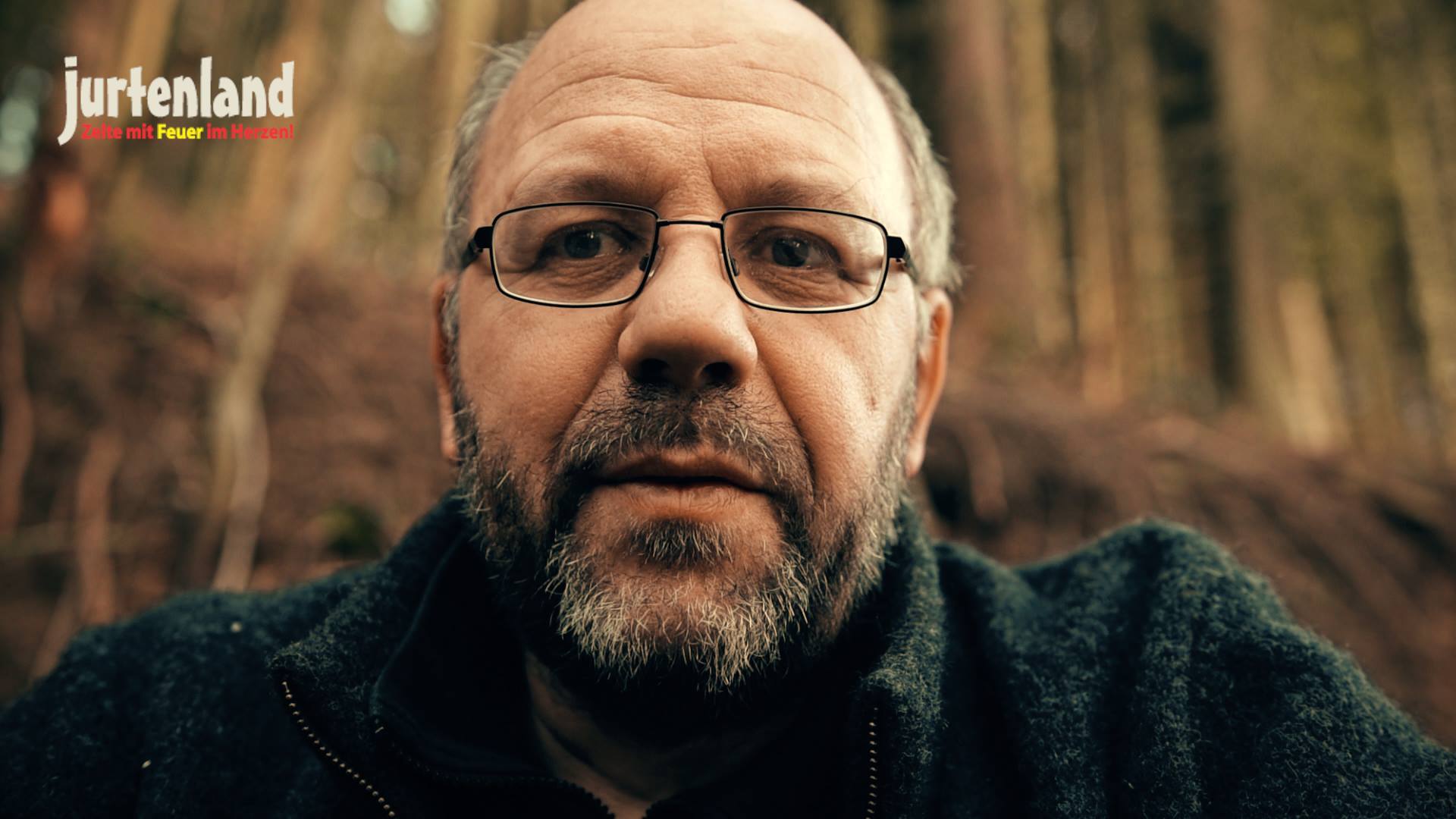